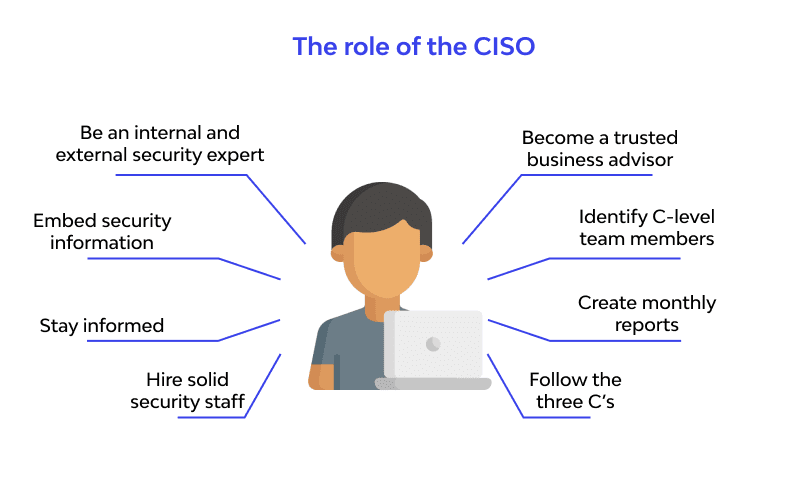 Let’s breakdown the little pieces and the critical dots to connect in the perspective of a CISO and a point-of-view from CyberSpace.

The threats and the risks are potentially increasing in Cyber Space and no organization is 100% safe, every CISO should follow the “Zer0-Trust” model over their organization and their security team.

Digital Data isn’t safe anymore after emerging threats due originating from the darknet and activities.

Let’s have a simple look over the key factors to keep in the mind as a security consultant and as a CISO.

CISOs and InfoSec teams, should be aware of emerging
threats (whether from the Darknet, or otherwise). Cyber Security is a crucial
component of Information Security, because it is not only concerned with
protecting data, but also concerns protecting the reputation of an organization
and ensuring that its assets are safe and secure.

Cyber Security Teams of an organization must possess
some keyskills, like Red team and blue team excercises, DarkNet Intelligence
and many more.

Below is the visualization of the threat modelling and desired teams should be available to ensure the protection of assets at all dimensions of an organization.

As we know, “When the defenders learn, the offenders evolve”.