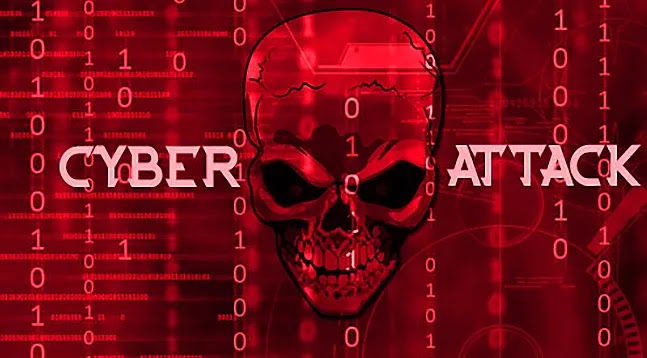 The cyber attack occurs on a daily basis, and these can range from attacks on tech giants to individuals falling foul to the many scams which are present online.

Thankfully, there are ways in which people and groups at both ends of the scale can reduce their level of susceptibility to attacks, with virtual private networks (VPNs) and antivirus software programs among the most commonly used.

With that in mind, this article explores some of the internet’s greatest dangers and the most popular scams to watch out for.

Socially engineered malware is designed to trick unsuspecting internet users into running a Trojan horse program, coming from a phony source disguised as a familiar website.

The website, which has been temporarily compromised by hackers, then tells users that in order to gain access they must install a new piece of software (or something similar).

These truly are the charlatans of the internet, as they will often appear to be doing something legitimate, such as warning you about your security (ironically), whilst harvesting your personal data in the background.

Over 50 percent of emails sent every day are spam. A lot of it is just ordinary junk attempting to sell us a product, but some are more sinister – posing as something familiar in an attempt to get us to reveal personal details. These can be quite persistent too, and it’s common to receive several of these per weeks, so stay on guard.

For example, you may get an email from what appears to be your bank, claiming that there is a discrepancy regarding your account and that you must type in your password to find out more. Ignore these at all costs, and if you have any doubts about your account activity, simply call your bank directly instead.

While social media is undoubtedly a great activity enjoyed by hundreds of millions of people around the world, it doesn’t come completely free of risk. Have you ever been added on Facebook by an odd-looking profile, with no mutual friends? If you have, always ignore and delete, as we often reveal a lot about ourselves unknowingly via social media.

What’s more, ambitious hackers often target the largest companies such as Twitter and Facebook, as they can not only harvest huge amounts.

Mega vs Dropbox: Most Important Cybersecurity Consideration in the Cloud

Bittrex Cryptocurrency Exchange Delist the Bitcoin Gold After They Declined to Pay 12,372 BTG for Cyber Attack