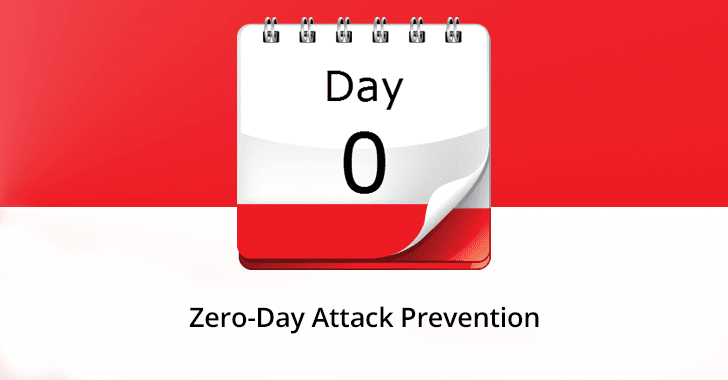 Preventing zero-day attack, one of a developer’s worst nightmares. In this guide, we’ll tackle the A to Zs of these attacks.

Keeping your software bug-free and challenging to compromise is one of the biggest challenges that you will ever face as a developer.

For every person that wants to see you succeed in this world, it feels as if there are ten shady characters behind the scenes trying to crack your creation and compromise it.

Zero-day attacks prevention is perhaps the most critical aspect of keeping software from being exploited.

What is a Zero-Day Attack?

Zero-day exploits are a mistake with the underlying code of a program, and they are a complicated matter for even the most experienced of software developers. Since these flaws can remain dormant since the start, they are always posing a danger as no piece of software is perfect.

Ways That These Exploits are Discovered

To understand zero-day prevention, it is essential to have an idea of how these exploits are found in the first place. Let’s go over some of the most popular techniques that are used to discover zero-day exploits and then eliminate them.

This form of exploit detection tends to be a little more complex than statistics-based methods. This way creates artificial signals that are meant to trip malware detection systems and point you towards zero-day exploits.

Behavior detection tends to be a more functional way of detecting attacks that take advantage of zero-day exploits. These techniques tend to look at how the program is handling processes and whether anything is out of the ordinary. If something is wrong with a software interaction, it is further reviewed.

The most advanced and useful method that you can use to prevent zero-day attacks is hybrid detection since it is the most likely to notice that something is off in a program. Hybrid detection uses all of the methods that we mentioned above at the same time to cast the most extensive net possible.

While hybrid detection is often the most likely to catch zero-day exploits, it tends to be a little less specialized than some other options.

Zero-day attack prevention is one of the most fundamental parts of designing a secure piece of software. We hope that this guide has been able to give you an idea of how everything works.